What do we do?

We detect hosts in the deployed network sending or receiving large volumes of traffic, packets/bytes/flows, per second and perform a configurable action to handle that event. These configurable actions include notifying you, switching off the server, or blackholing the client.

Flow is one or more ICMP, UDP, or TCP packets which can be identified via their unique src IP, dst IP, src port, dst port, and protocol fields.

You can check out the comparison table for all available packet capture engines.

Complete integration with the following vendors 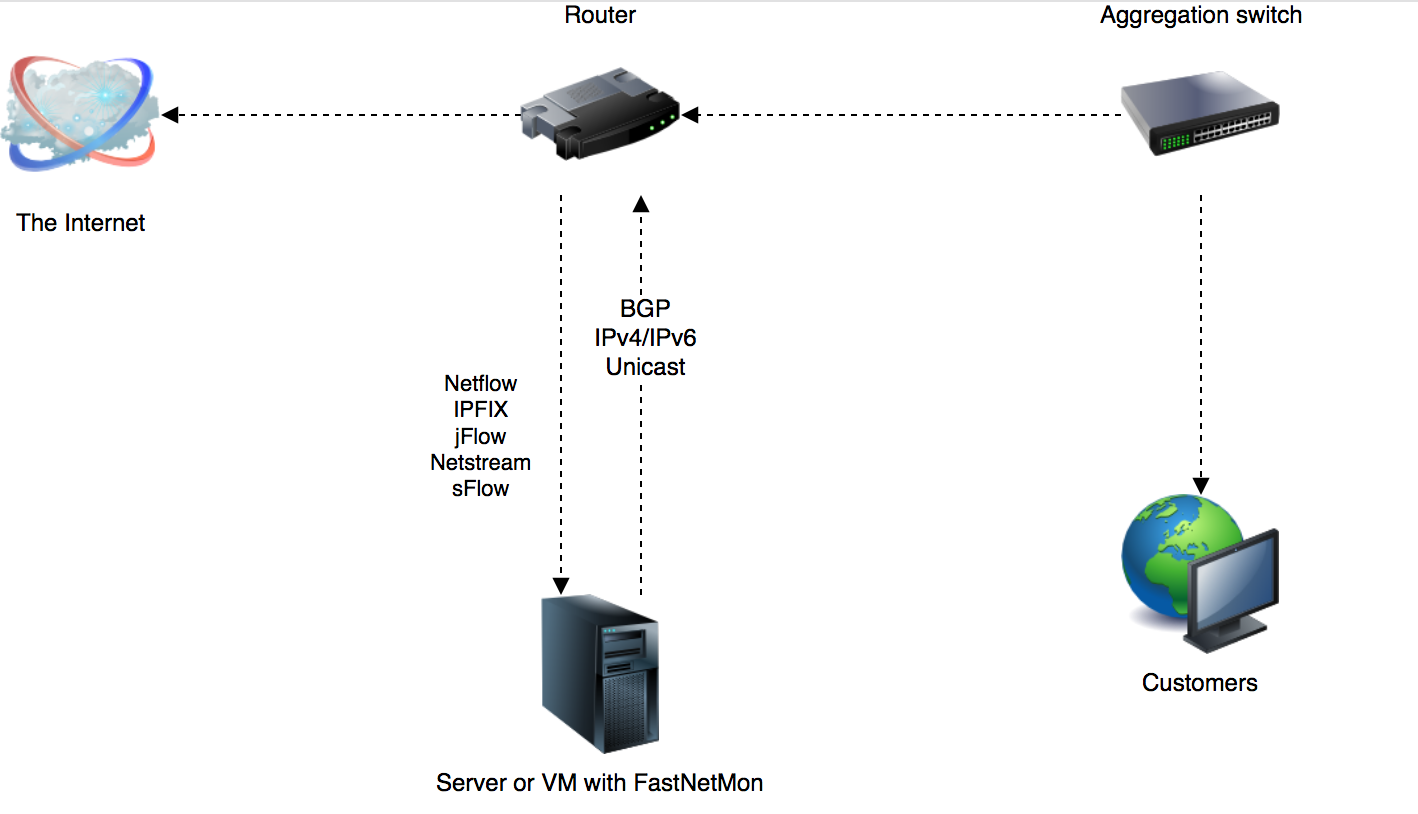